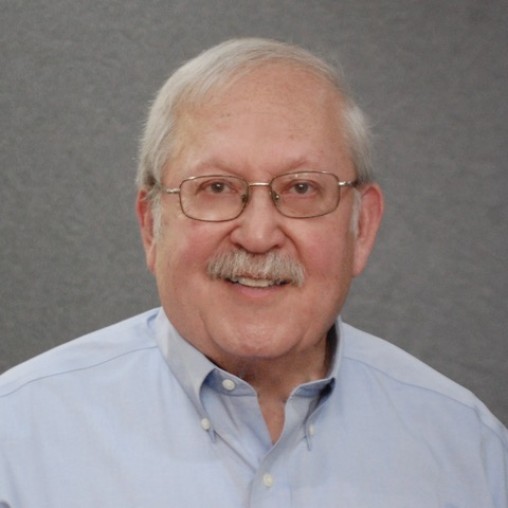 In the Jewish community, Rabbi Juda was involved in organizing the Bethlehem United Jewish Appeal campaigns and later assisted the Jewish Federation of the Lehigh Valley with its annual campaign. He served for many years as the co-chair of the Beth Tikvah Nursing Home Committee and on the Education Committee of the Jewish Day School. Rabbi Juda was fundraising co-chair for the new mikvah that opened in 2006. He also has served twice as the president of the Eastern Pennsylvania Region of the Rabbinical Assembly and as the co-chair of the 2000 International Convention.

During his career, Rabbi Juda wrote religion columns for all three local newspapers, the since closed Bethlehem Globe-times, the Easton Express and the Allentown Morning Call.